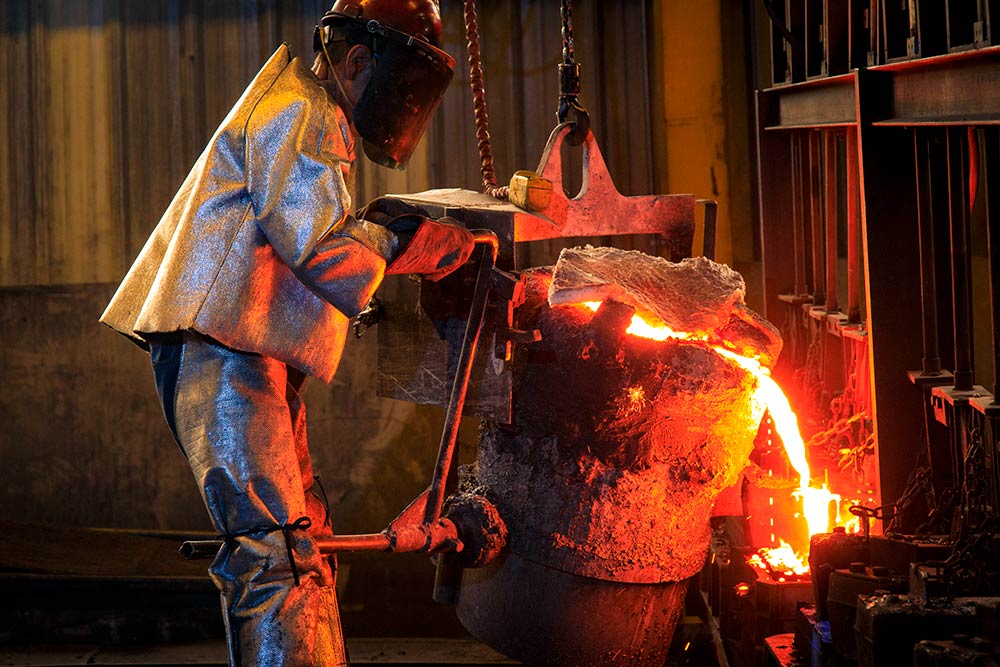 The article below is originally from Industrial Machinery Digest and is an interview with Mark Soucie, the owner and President of Ferroloy, Inc.

Q: Why did you decide to purchase the company?
A: I had been with Koch Industries for the last 19 years and was a CFO, controller, treasurer there for the various businesses. I got to the point where I wanted to own my business. I came across this opportunity and decided to look into it a little further. When I decided to leave Koch I originally intended to invest in several small businesses. What I wanted to do is buy a few small businesses that I could earn a nominal salary and earn profit from value I created through an equity investment.

Q: What were some of the challenges Ferroloy faced when you took over ownership and what changes did you implement to address them?
A: When I came across this company in January 2017 and they were in financial trouble and near bankruptcy. I made an immediate investment in it and bridged them through a difficult time. Then the owner of the business, Paul Kolbeck, passed away in February 2017, so I ended up buying it from the estate in August of that year. Part of that process was renegotiating the debt with the bank.

Basically, we were over-reliant on ag machinery, but I felt that the company had an opportunity to diversify and grow. I just felt like we had a good opportunity, a good team, and that I could diversify the company. I had a pretty good idea there were opportunities in other industries and so the first step in the process was hiring a salesperson that had a lot of experience in the industry.

I hired our first salesperson in August 2017 (John Rockey, Vice President of Sales) which made an immediate impact and we began to diversify the business right away. Over the last two years, we’ve gone from being 94-percent reliant on ag machinery to right at 75 percent and we’re currently growing the business.

Read the full article by Loyd McIntosh at IMD.