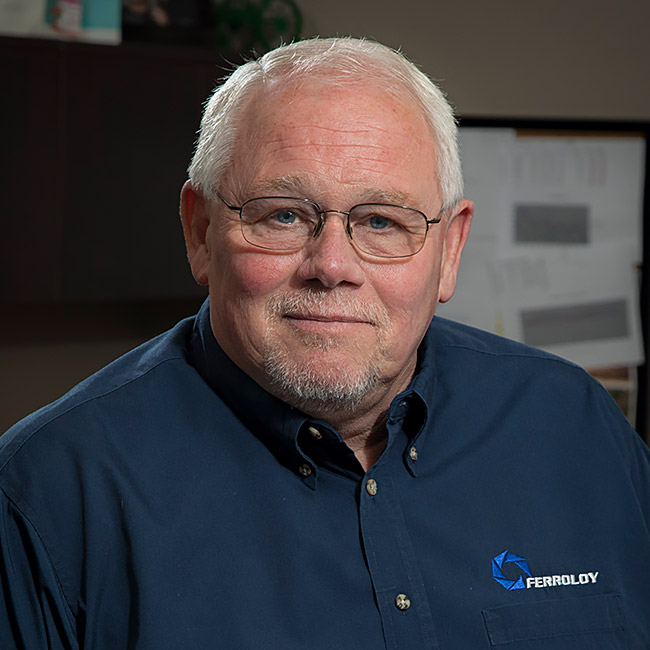 Richard joined Ferroloy in March 2016 as the executive vice president and chief operating officer. He leverages his extensive foundry experience by overseeing sales and business operations.

Over his career, Richard has worked at several foundries throughout the Midwest.  He also served on the board of directors for The Ductile Iron Society from 2008 through 2011 and has been a member of The American Foundry Society since 1980.